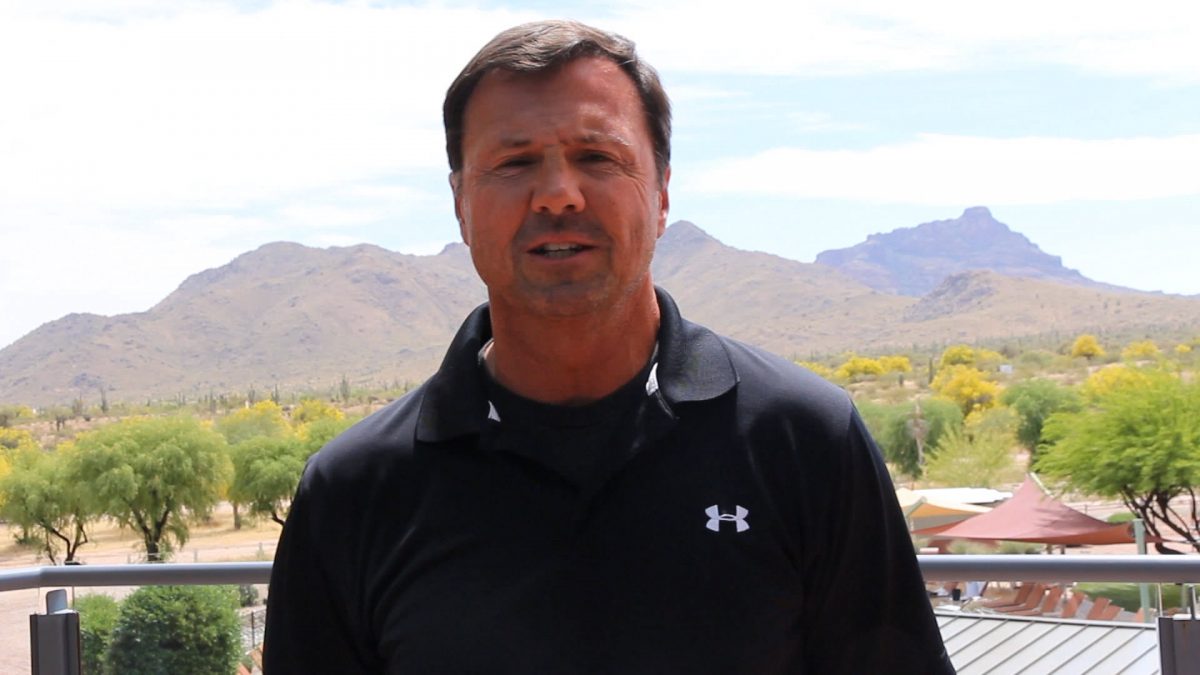 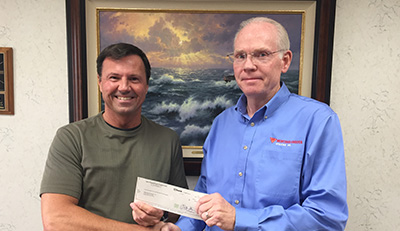 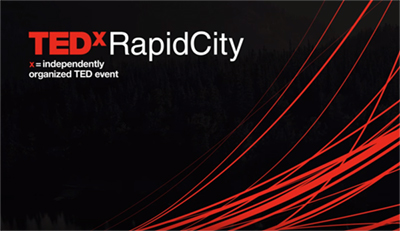 Teacher of the Year – Tim McGowan 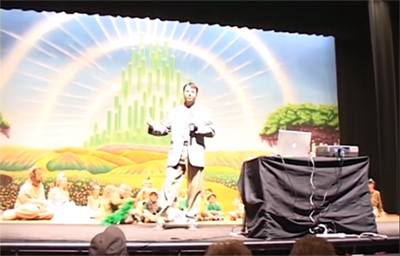 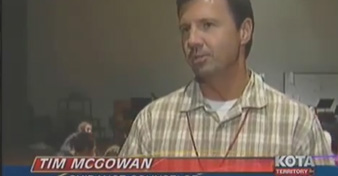 RAPID CITY, S.D. - Prior to March 1, 2008, in Rapid City, there was a 30-month period where 14 teens took their lives.  Much of the teen community in Rapid City was in crisis. In the fall of 2008, Rapid City Central High School received a grant to implement Peer Led Prevention. More than seven years later, the program is proving to be successful. The last suicide to impact the school 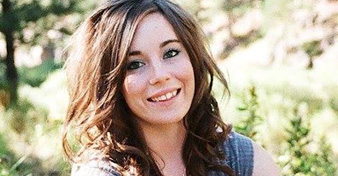 Central High School, with the help of a grant, launched Sources of Strength to aid in suicide prevention. Watch this short video to learn 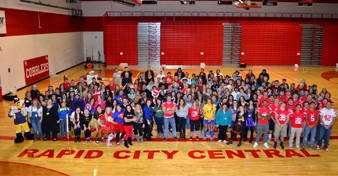 Published by the Regional Educational Laboratory at Marzno Research: Developing peer leaders and creating a system of change is about putting in the time and energy to prepare and train a diverse group of students. When I am asked how I built a successful peer leadership and prevention program, my response is the same every time: Train them, trust them, and get out of the way! – Tim McGowan,

As a student and a peer mentor in my school, I was extremely shocked to learn about a recent tragedy in California. Students in Palo Alto have been struggling from a cluster of teen suicides that has left their community distressed and the rest of the nation baffled.  Though living in Silicon Valley is the dream of any entrepreneur wanting to make it big, the suicide rate among

Preventing Suicide With A ‘Contagion Of Strength’

Elissa Nadworny, nprEd February 25, 2015 Edited Version For Whitney Bischoff, high school was tough. On the first day of her freshman year, a childhood friend committed suicide. Things weren't any better at home — her father died when she was 7 and her mom was an alcoholic with an abusive boyfriend. She had a hard time making friends. And when all the stress threatened to